Congratulations to our 2023 award winners!

This award spotlights leadership by an afterschool, summer, or expanded learning site leader, director, supervisor, or coordinator. The winner of this award: 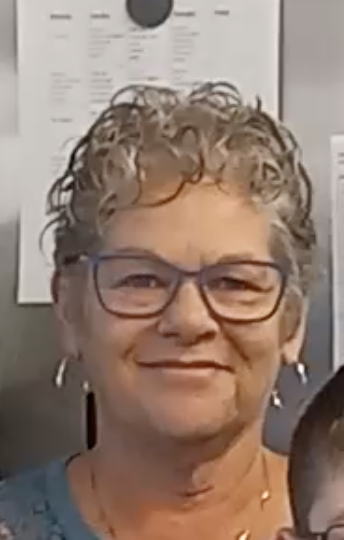 My name is Tina Appley and I work as the Director of the After School Program K-9 th grade in Hancock, NY.
I lost a son who was 18 years old in a car accident and about 3 years later I was contacted to see if I would like to be a Group Leader in The After School Program. As a mom I was always the mother to decorate for sports games, prom, and was his class advisor. I thought why not try working with ASP. Started as Group Leader and now I am the Director of the Program. It has been 15 years in total that I have
worked for ASP. There is nothing better than offering my love and support to all the students. I have had students who have graduated and come back to thank me for helping them. To know that I have impacted their lives is a blessing.

This award spotlights professional excellence by a staff member in the afterschool, summer, or expanded learning professions. The winner of this award: 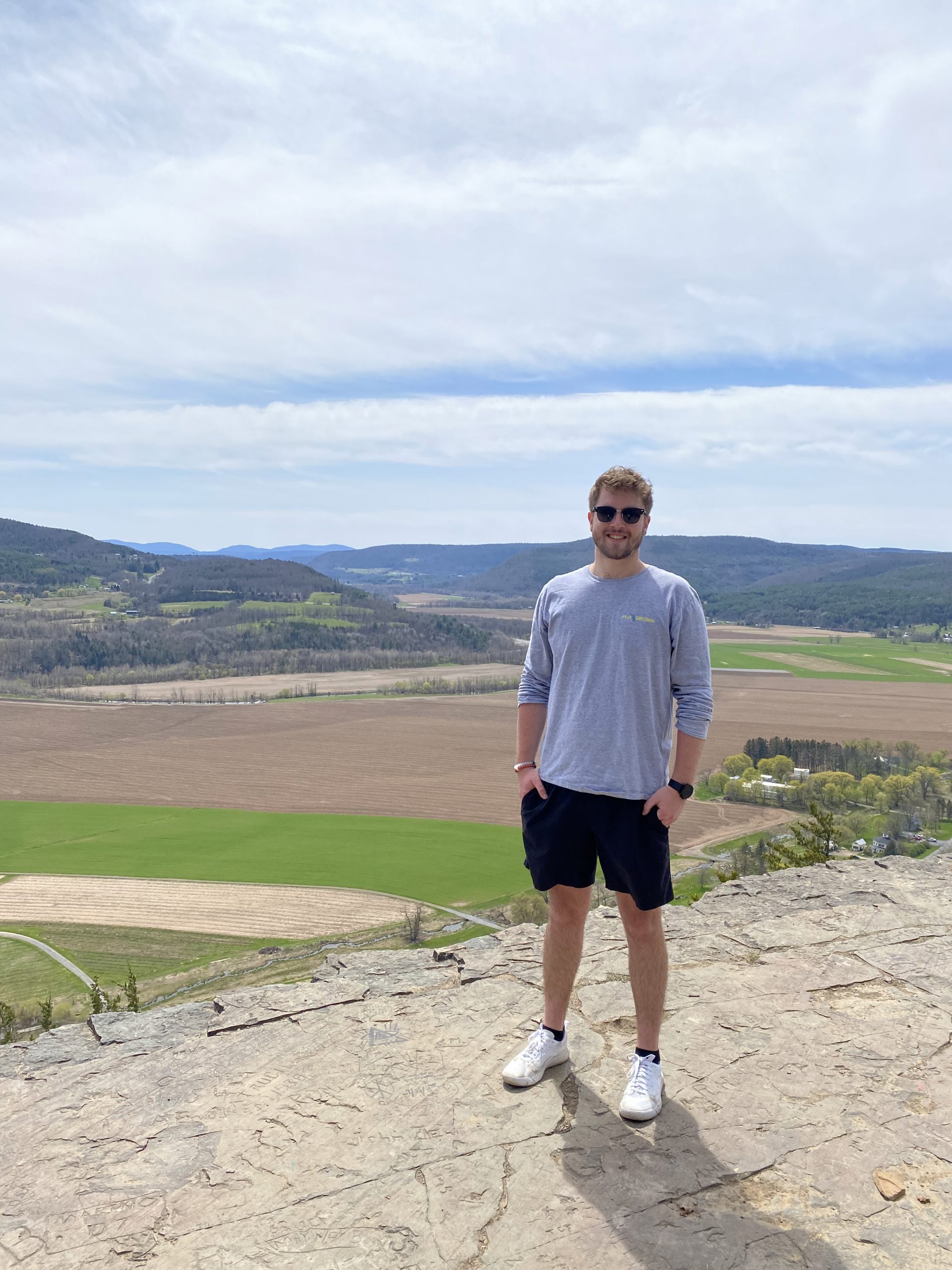 I chose to work in the field so I could be a role model to not only the children, but staff as well. I know the impact I continue to make each year is important. I believe any individual has the ability to make a positive and lasting difference in kids. I want to be someone they could look up to in an out of school setting.

This award spotlights an organization, department, or program that is accredited to standards of excellence through the Network for Youth Success. The winner of this award: 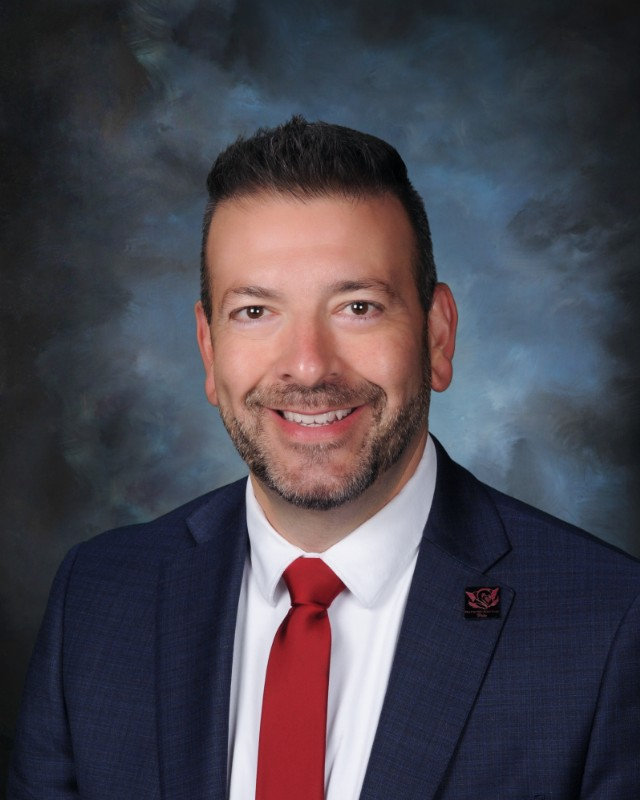 Joseph Palmer is in his third year as Superintendent at the Frankfort-Schuyler Central School District. Joe utilizes the core values of PRIDE, RESPECT, RESPONSIBILITY, TRUST and CITIZENSHIP to build character, culture and climate in individuals, schools and communities. Prior to coming to Frankfort, Joe spent 3 years as an Assistant Director of Planning and Accountability and 13 years as an Elementary School Principal. He wrote and published the children’s book Hi-5 for Bulldog Pride and helped his school receive the New York State and National School of Character recognition for their SEL, Trauma Informed Practices, and Character Education Program. Joe has presented at local, state, and national Character Education, Youth Cyber Safety, and Anti-Bullying conferences.The Hi-5 Friends Cross Age Mentoring Program and his children’s book has impacted 1000’s of students and helped transform classrooms, schools, afterschool programs and communities into more accepting and positive environments.

As a bookstore owner, Dr. Crystal Bobb-Semple was acutley aware kids in her neighborhood lost the
pleasure of reading around the time they were in middle school. Camp Half-Blood, based on the mega-hit
Percy Jackson and The Lightning Thief, was designed in 2010 to combat this problem. She believed a
mythology-based summer camp dedicated to story-telling would not only prevent summer slide by
keeping kids learning actively during the summer, but would also supercharge a love of reading by
making mythic adventures to life!
Today, Camp Half-Blood is still putting kids at the center of epic adventures. Using
immersive experiences, puzzles, and sword-fighting, “demigods” between the ages of seven and fourteen
grow their confidence, and empathy, and unleash their inner hero. The power of storytelling drives this
combination of physical, social, and cerebral play-based learning, instilling values like the exploration of
the heroic self, failing with grace, and the importance of growing an adventuring community. Year after
year, Camp Half-Blood families thank the team for helping their shy children come out of their shells and
for guiding their reluctant readers back to a love of reading.
However, the most unique and transformative element of Camp Half-Blood is Quest. Each week,
campers walk head-first into their own immersive adventure thanks to teams of working artists, education
professionals, actors and a story development department dedicated to building a fully interactive
mythological experience. Teams of demigods are tasked by gods and goddesses from world mythology to
face monsters, solve puzzles, and save the world (or just snack time). Through original stories created
just for their Quest, children are exposed to diverse characters from all over the globe allowing these little
heroes to express themselves, learn to make their own choices, and discover the power of their stories.

This award spotlights entities and individuals, including youth, caregivers, and those working in the field, with philanthropic groups, at corporations, or at agencies or other institutions who have demonstrated exemplar advocacy efforts to champion high-quality afterschool, summer, and other expanded learning opportunities for youth. The winner of this award: 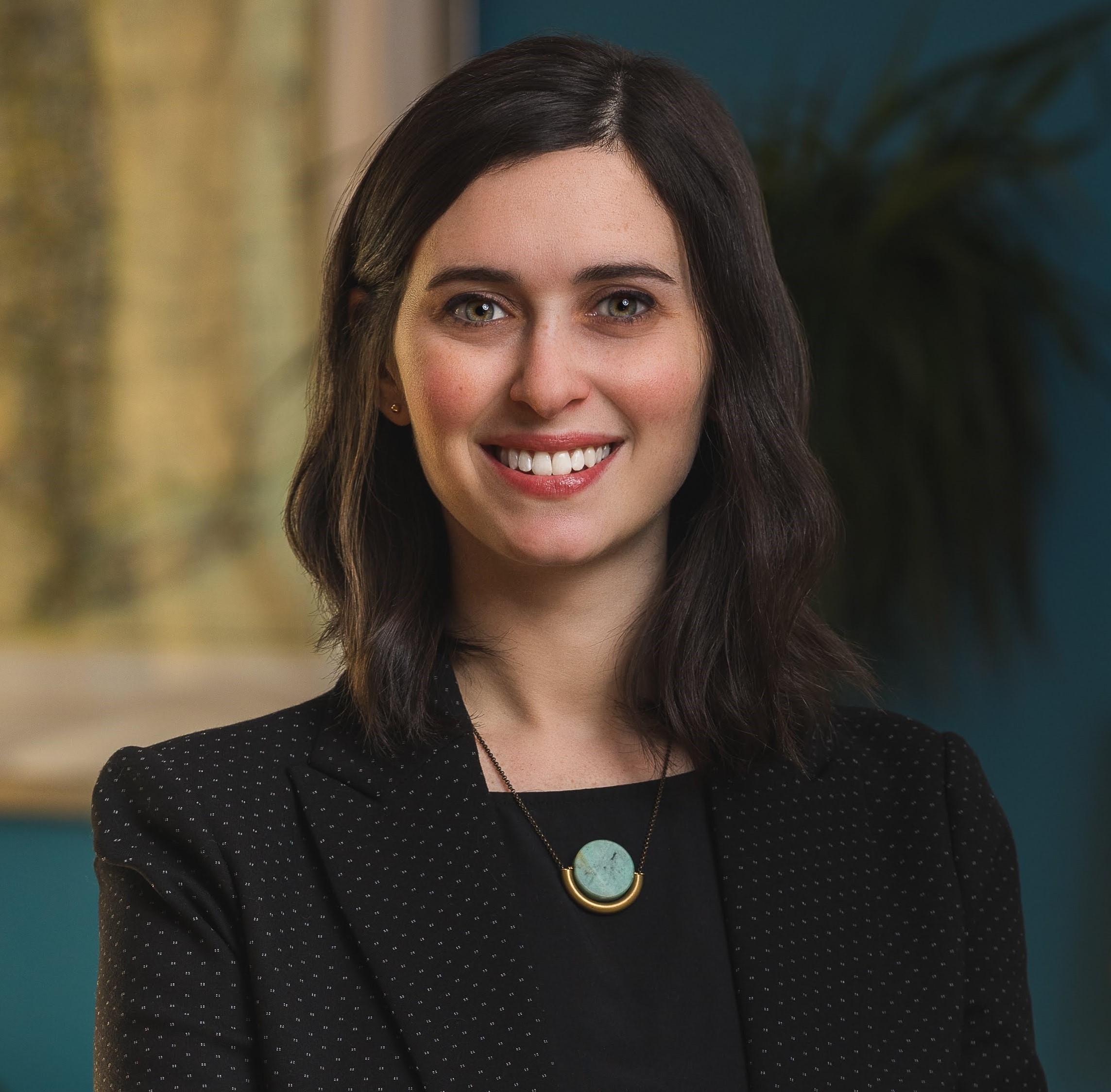 Lena Bilik is the Senior Policy Analyst at Children’s Aid, and is a dedicated anti-poverty advocate with 8 years of experience in policy and advocacy, most often in the youth and working families space. She has been at Children’s Aid for the last 3 years with a focus on advocacy for community schools, afterschool and summer programs, and early childhood education at all levels of government. Prior to joining Children’s Aid, Lena gained experience at the New York State Health Foundation, Generation Citizen, and the California Child Care Resource & Referral Network. Lena is passionate about the power of policy and advocacy to build equity, and the duty of government to invest in youth and uplift communities.

This award spotlights one Regional Network for their work in the afterschool, summer, and expanded learning field. Nominees for this award should: 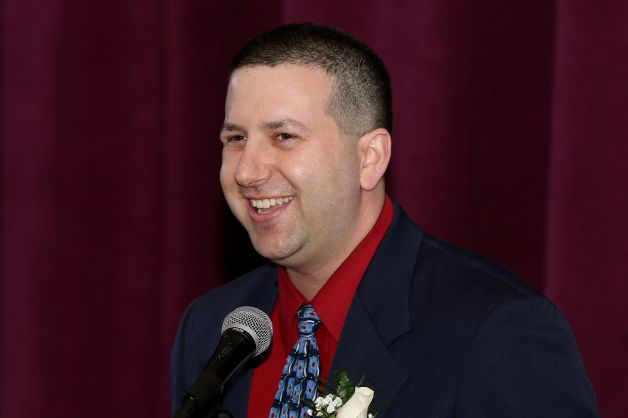 My name is Drew Katz, Director of Youth Services for the Albany JCC and Co-Chair for CRELO under the NYS Network for Youth Success. I have been a part of the Albany JCC since 1984 attending the summer camps and afterschool programs in my youth here. I was a JCC Teen Camp Counselor here from 1995-1997. I came back to work at the Albany JCC in March 2006 leading the AJCC Youth programs. Growing up at the Albany JCC, I had many positive role models which inspired me to work with Youth in my teen years and then for my career. It is a real pleasure to work with Erin, Kelly, Timothy, and the rest of the team at the NYS Network for Youth Success under the CRELO Network in the Capital Region. Thank you for this award!

NOMINATIONS FOR 2023 ARE CLOSED
Hi there!