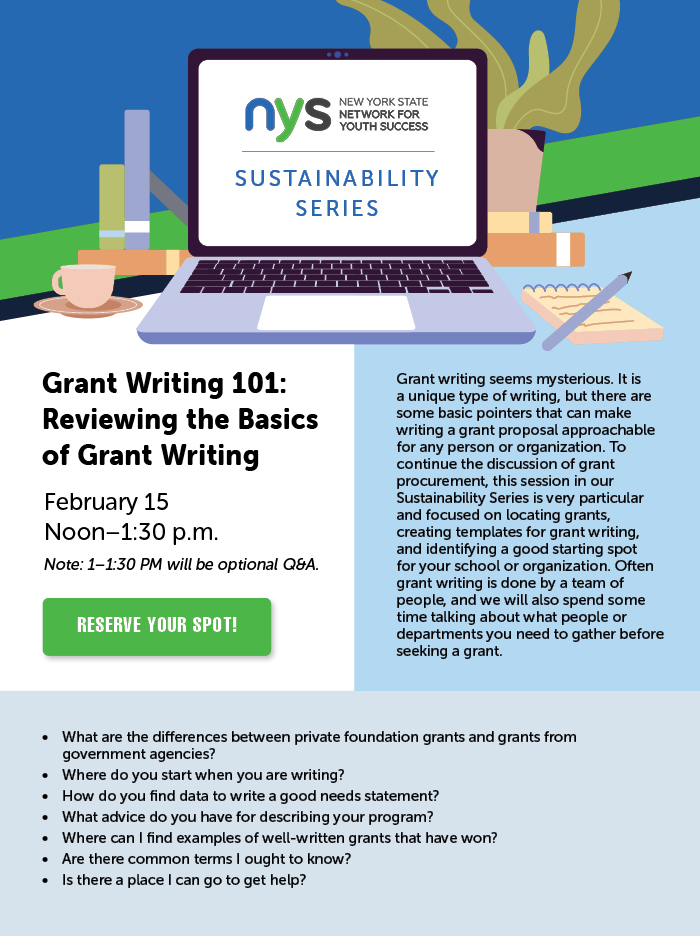 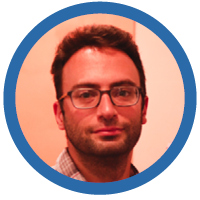 Bret Ratner is the Vice President of Grants at Good Shepherd Services (GSS), a large NYC-based nonprofit that serves more than 28,000 children and families annually through over 90 programs. In this role, he supervises a team of six Grants Managers and Grant Writers that are responsible for securing funding from NYC, NY State, and federal government agencies as well as a robust portfolio of over 50 private foundations and corporations. Prior to working at GSS, he was the Director of Institutional Advancement at the Educational Alliance and has also been a Development Officer at ExpandED Schools. Finally, Bret has his Master’s in Journalism from Marquette University and completed Columbia University’s Developing Leaders for Nonprofit Professionals program. 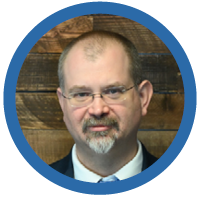